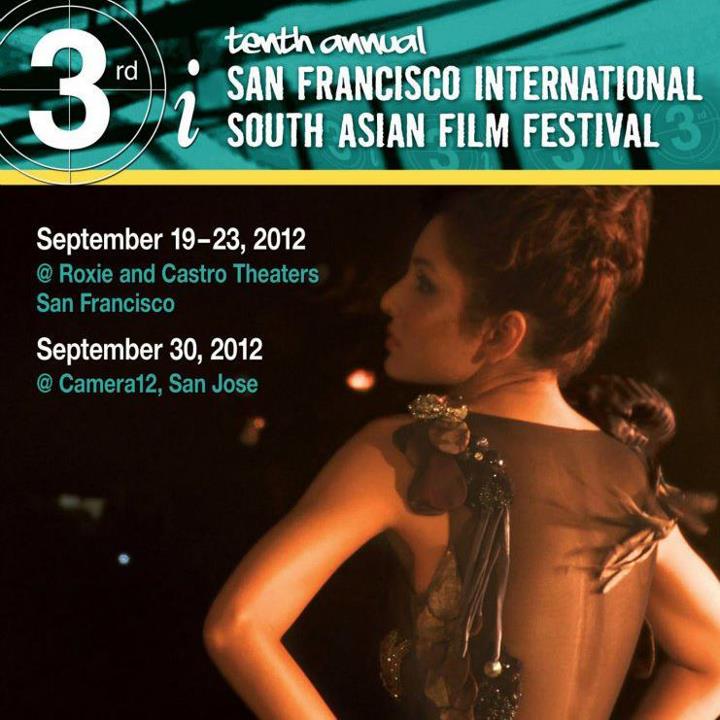 Surya Dub is happy to support the following films.